Purity is our Priority !

Established in the year 1985, Amit Dairy Pvt Ltd is a top player in the category of Milk & Milk Products in Mumbai. The well known establishment acts as a one-stop destination servicing customers both local and from other parts of Mumbai.

We Provide the Best Products

Amit Dairy has a wide range of products and services to cater to the varied requirements of their customers. 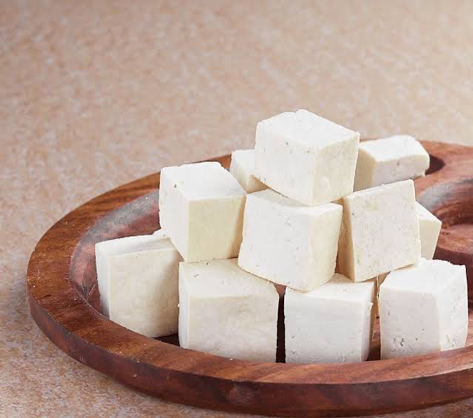 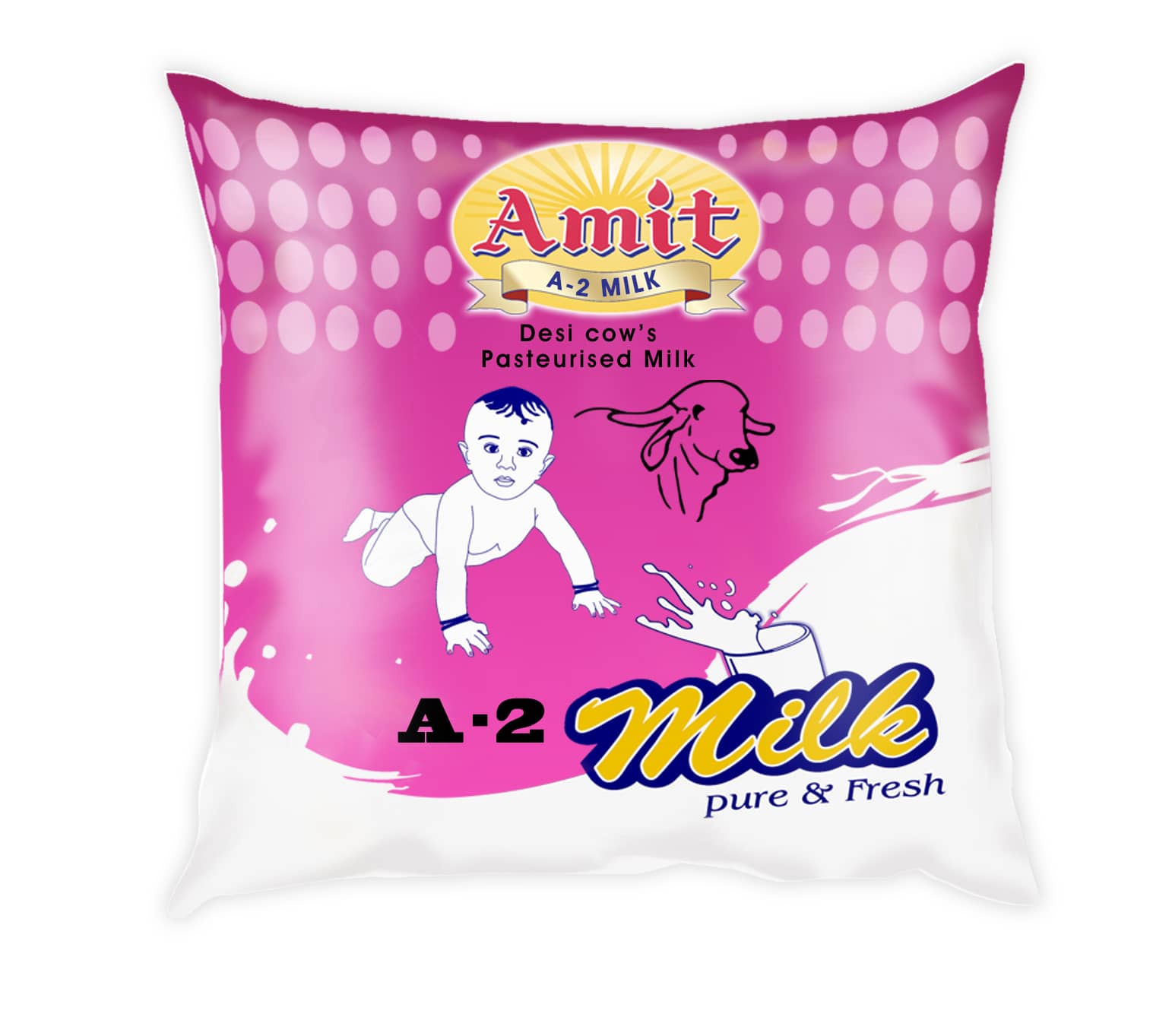 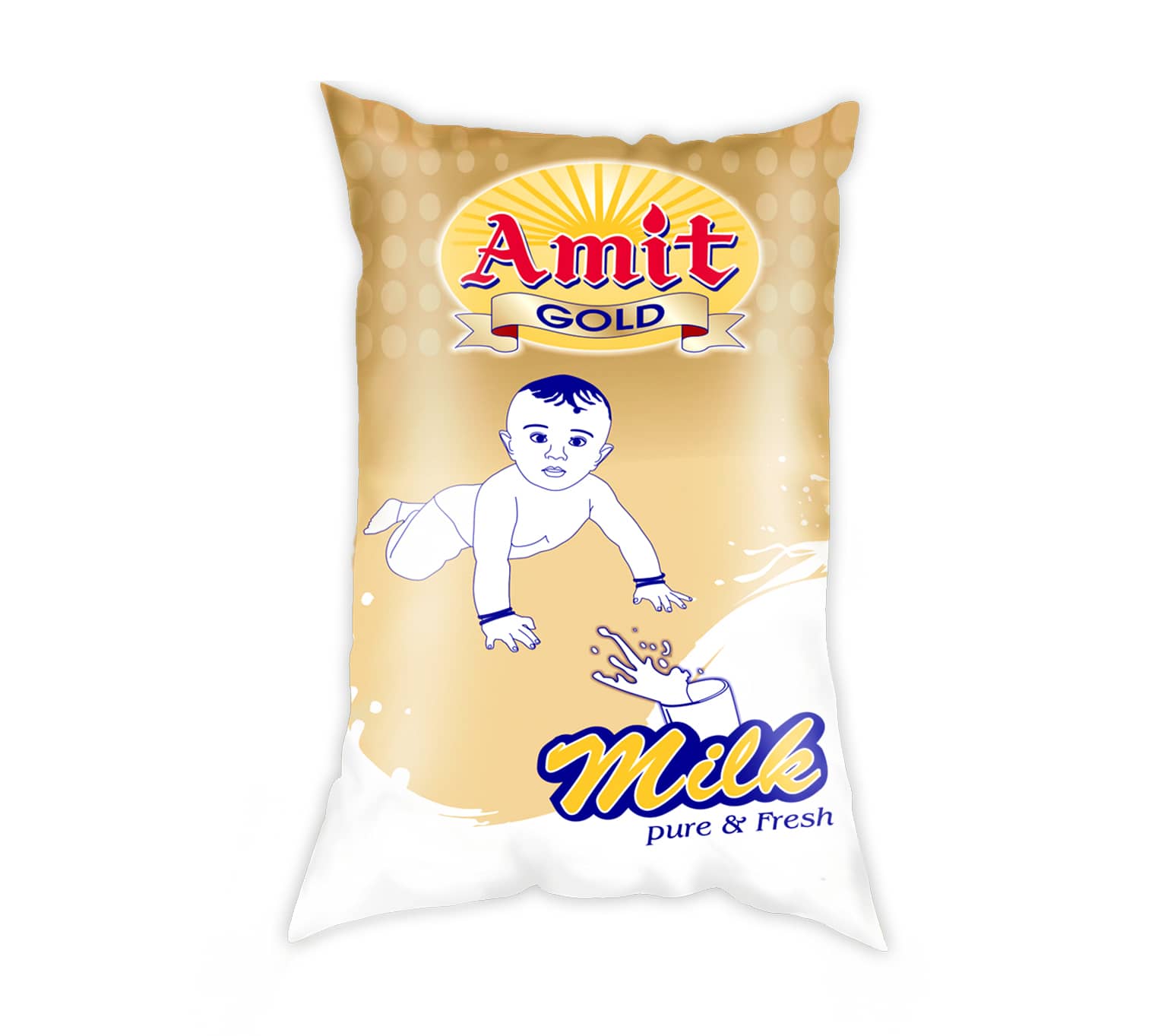 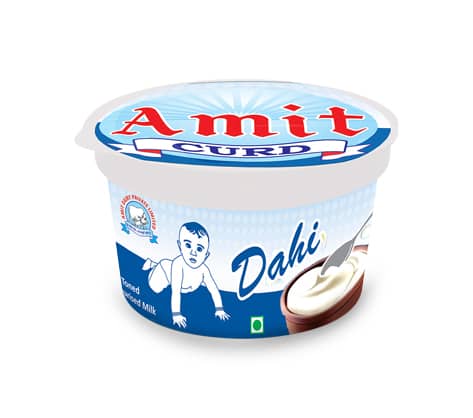 We provide the Best Services

In this process chilled raw milk is heated until it reaches 161℉. It's then held at that temperature for at least 15 seconds before it's quickly cooled back to its original temperature of 39℉.

A special team ensures the right quality is served to every single customer by regular testing in laboratories.

Amit Dairy acts a one stop destination for buying packaged & loose milk and milk products as per their convenience.

Our logistics & planning helps us in serving fresh products everyday..

At Amit Dairy, customer satisfaction is of utmost importance.

Having 16 outlets spread across Mumbai, helps us in serving quality to customers at their convenience. 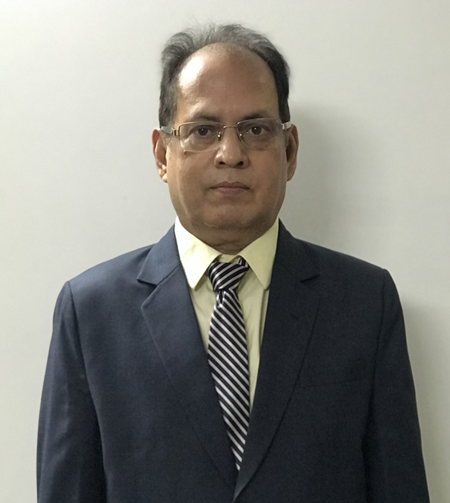 Mr. Janardhan Singh came to Mumbai in the year 1985. In the initial stages, Mr. Singh used to purchase milk from a place in Maharashtra called Jalgoan and he used to deliver and supply them to various portals and dairies.

For the next 2 years, Mr. Singh took up a job at a school where he used to teach in the morning & a dairy where later in the night he used to work as a worker.

Then he once again started buying milk from Jalgaon & started supplying to various hotels and restaurants.

In 1990, Mr. Singh opened his first outlet named Amit Dairy and later in 1995 he opened up a Processing Plant in a village in Gujarat called Mehsana, since then Mr. Singh's aim was on growing and opening outlets.